The Best Airlines With Local Flavour 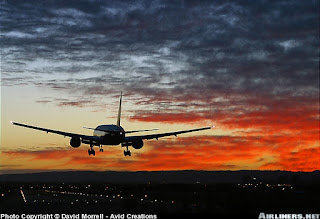 The Airlines With The Best Local Flavour are sadly gone or going fast, swept away by this millennium’s mad dash towards bigger companies and cheaper operations. We were captivated by the cheerfulness and local pride that was evinced by the dirndl-dressed cabin crew of the former Tyrolean Airlines of Innsbruck in Austria. Tyrolean identity permeated this carrier in the costumes, culture and customer-service, making a great tourism product. The management and staff of this delightful little airline were all cheerfully local, and the essence of Tirol was there whenever you dealt with them. They fought hard against being dissolved into the impersonal flow of a international aviation conglomerate, but corporate efficiency and cost-effectiveness won out. Today, only the memories remain…. 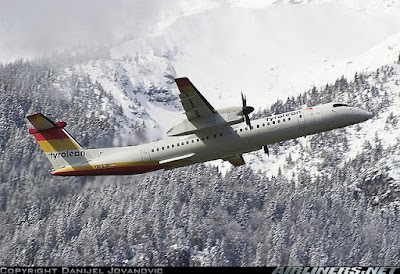 Another outstanding airline in this category was the amazing Xinjiang Airlines from the north-western reaches of China. It captured the stunning contrasts that are typical of this great and ageless nation. Xinjiang Airlines guarded ancient traditions with fierce devotion yet was justifiably proud of its ultra-modern technology and equipment. It was 100% Chinese and 100% Muslim, a combination that seems practically impossible; yet something the airline embodied with considerable panache’ and admirable efficiency. Facets of the airline like corporate livery and management personnel seemed indistinguishable from the numerous Chinese airlines existing at that time, but in areas such as operational procedures and in-flight catering the airline proved to be more conservatively Muslim than most well-known flag-carriers of Islamic nations today. It would have been a uniquely effective instrument with which to capture the affluent billion-dollar Islamic tourism market, but once again, an exceptional local carrier has been lost within the cavernous recesses of an international aviation conglomerate. 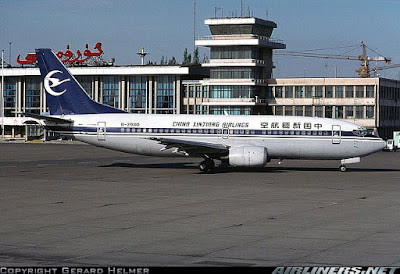 Local Flavour in Airlines seems to be going out of style in these days of cost-cutting and mergers, but we will continue to keep looking.....
Pix by airliners.net
Posted by answerstravel at Thursday, November 14, 2013