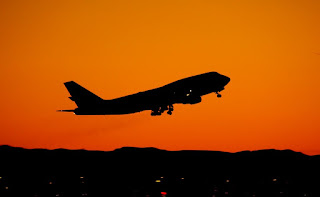 When the idea for this aeroplane was conceived in August 1965, it seemed an impossible dream. Some experts said it could not be built, while others said that even if one was ever built, it would simply be too big to fly. Yet just three years later in September 1968, the first production model was completed. It had to be seen to be believed. The body of this aircraft stretched out almost a full city-block; the cockpit perched 30 feet above the ground, the tail towered six storeys high, the wings stretched 195 ft or almost 60 metres - and most awesome of all, it had a maximum take-off weight of 735,000 lbs or 333,400 kg. This gargantuan creation was the Boeing 747 - the world's first wide-bodied airliner,  and the Best Commercial Aircraft. It looked amazing, but how could such an enormous mass ever break free of the earth's gravity and soar into the sky? 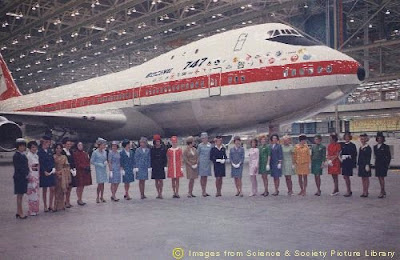 From its birth, the Boeing 747 incorporated new technology that made the dreams of designers a practical engineering reality. Intimidating terminology such as High Bypass Turbofan Engines, Fault Tree Analysis, Widebody Design and Three-Segment Slotted Flaps were introduced, and soon became normal bywords in aircraft-engineering. In February 1969, the huge Boeing 747 made its maiden flight, and in January 1970 the first commercial flight of the Jumbo Jet took off from New York to London. The first 25 planes were bought by Pan American World Airways, and other airlines quickly queued-up to order this flying behemoth.

Once again, the naysayers were out in force, saying that just a couple of hundred units would be built before the Jumbo Jet was made obsolete by the new supersonic aircraft. Once again, the Boeing 747 proved them wrong. Now, over fifty years after the first production model was rolled out, about 1560 units have been built, with more on order. answers! has selected the Boeing 747 as The Best Commercial Aircraft for several reasons. 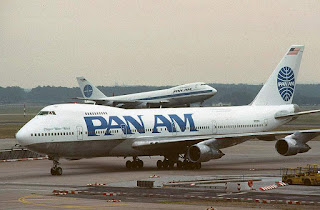 First of all, the sheer audacity of its concept and the swiftness with which it was made a reality changed attitudes in aviation-engineering forever. We estimate that it has carried over 2 billion passengers, making it one of the most popular commercial aircraft models of all time. Decades before the idea of Low Cost Carriers even germinated, the Boeing 747 had made air-travel affordable and accessible to millions of first-time air-travellers. Its long-range, large capacity and economic viability transformed the development of air-routes all around the globe. The 747-400 is one of the fastest commercial airplanes, reaching up to Mach 0.85; and with up to 550 seats the Jumbo Jet was the highest-capacity aircraft for almost four decades. It is also the most recognisable commercial aeroplane in the world with its distinctive and much-loved frontal hump. 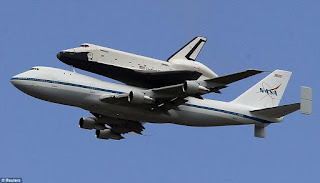 The Boeing 747 is also one of the most versatile aircraft ever built, being equally effective as a people-carrier, cargo freighter, presidential transport, private luxury jet, flying hospital, and even spacecraft-transporter.

Most of all, we believe that the Boeing 747 will eventually become the longest-enduring commercial aircraft ever built, with variants flying our skies more than half-a-century after its first pioneering flight. Slim supersonic beauties have come and gone, and mega-planes are lumbering over the horizon. Computer-control has become commonplace and smaller, sleeker planes are zipping across the air-lanes. But with a current production-backlog stretching on to 2022, the trusty Jumbo Jet will continue to fly for decades to come, living up to its reputation as The Best Commercial Aircraft! 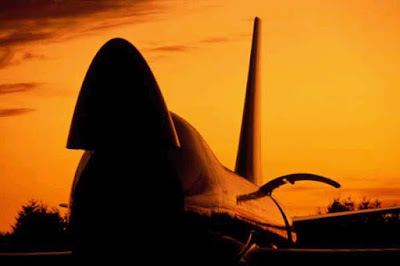